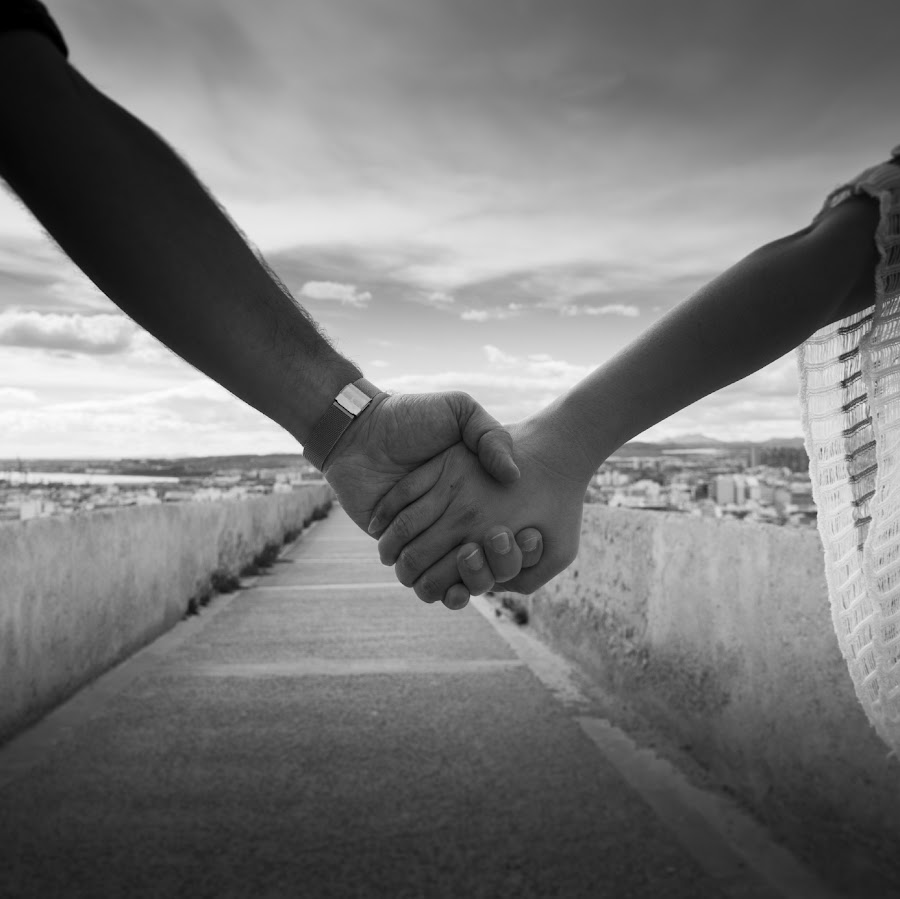 The Trauma of Terrorism 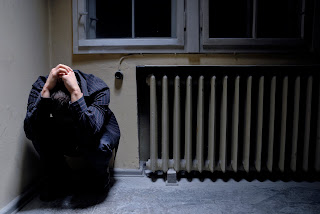 Terrorism is by definition a 'violent action for political purposes'. But that definition doesn't even begin to define what terrorism really is like for the innocent victims of such acts.
Because of its nature, it is a tremendous violent act, one that is completely unpredictable and it usually involves multiple death.
Being a victim of terrorism is to be in the location that the terrorist act took place, either having been directly injured by the act, or in the vicinity, being a witness to such violent action.
When this happens, the 'threat centre' of your brain (the amygdala) will instantly react sending all sorts of chemicals through your brain and nervous system to get your body into flight, fight or freeze, the normal physical response to threat.
As it is such a traumatic event, your mind and body is likely to be disrupted for a while straight after the attack. Some of the most common symptoms are:

These symptoms are normal to feel after surviving a terrorist attack. The best you can do soon after the attack is:

These symptoms are very unpleasant to experience. In some cases, they can re-traumatise you. It is important to treat them if you are still experiencing them after one month of the terrorist attack.

For some people, those symptoms can be to a high intensity level which will make it very hard to live a normal life. For example, experiencing very distressing flashbacks on a frequent basis means that you can't function at work, and will probably need to be off sick for a period of time. It can also disrupt your relationships, and can have severe consequences for your well-being. If the symptoms are to the level of intensity that it stops you from living your life, then you may have post-traumatic stress disorder or PTSD. It is important not to leave PTSD untreated.

Untreated trauma can cause:

There are different psychological trauma treatments available. EMDR (Eye Movement Desensitisation & Reprocessing) is one of the most effective trauma treatment, which treats flashbacks, regulates the nervous system and processes the traumatic memory so that it stops being disruptive to your life. 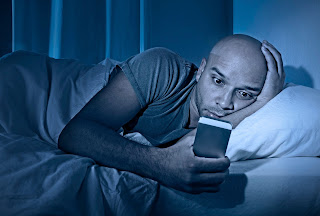 Terrorism is happening all over the world and it has become a frequent occurrence to hear about awful attacks on innocent people. Nations are in grief, anger and mourning.

Those of us who were lucky enough not to have been there at the time of a terrorist attack, aren't spared any trauma, unfortunately. Trauma is 'contagious' in a way that if we hear awful traumatic stories, and see pictures of it, we become witness to the traumatic event, and therefore we can also develop symptoms of post-traumatic stress.

These days, it is so frequent to hear of terrorism attacks, as well as other hideous traumatic events that happen to unfortunate people around the world: a baby refugee dying whilst crossing seas, black people being gunned for no reasons, Brexit which torn our nation apart, post-Brexit racism, to name just a few common storylines that populate our newspapers, phones and tablets.
Our nervous system can become overloaded with hearing, watching or listening to too much pain, horror and terror.

Terrorism is a global trauma, and it traumatises us all in some ways. So it is important that we look after ourselves even more than usual:

In those dark times, it is important to make more of an effort to open our arms to our loved ones, spend more time with them and cherish those loving relationships. 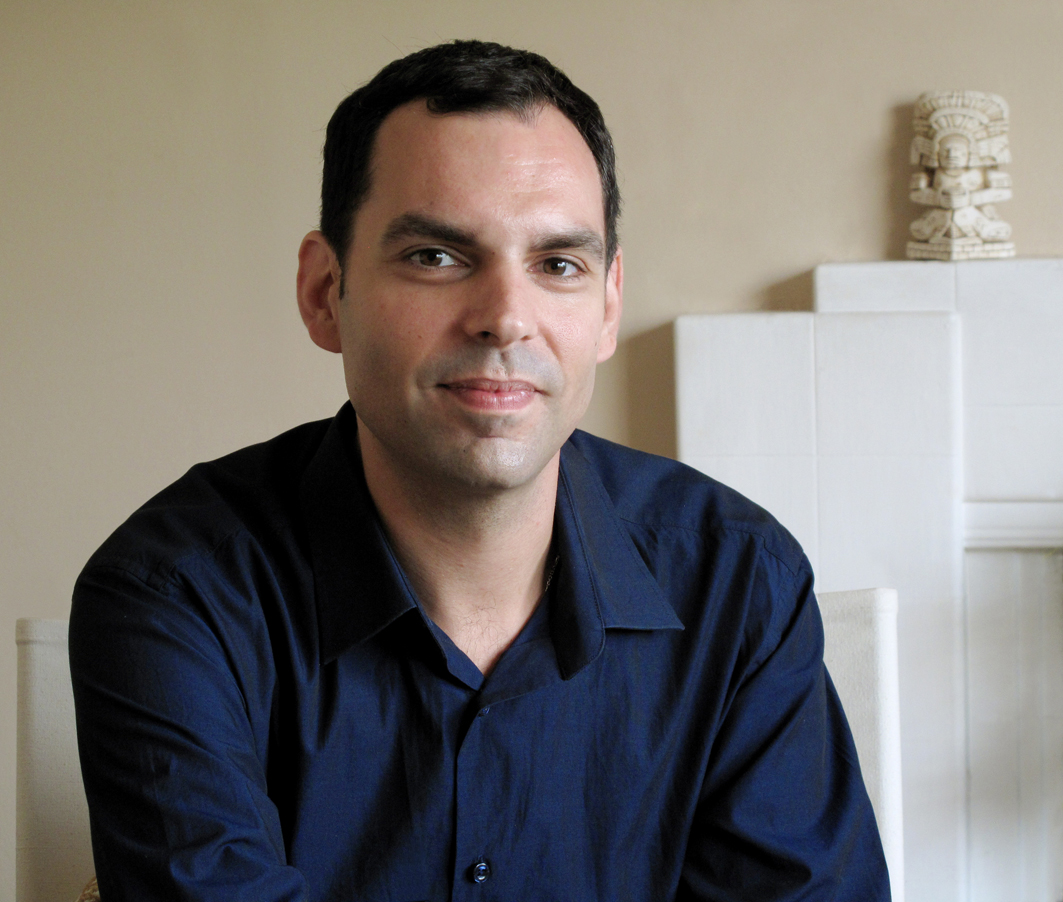